Many people dream of strapping on a backpack and disappearing to the other side of the world for months on end. You get to spend time among other cultures, see some of the most spectacular sights in the world and experience some amazing things. But is backpacking all about beaches, jungles, coconuts, elephants, exotic food and cheap beer, or is there a downside to this nomadic lifestyle? 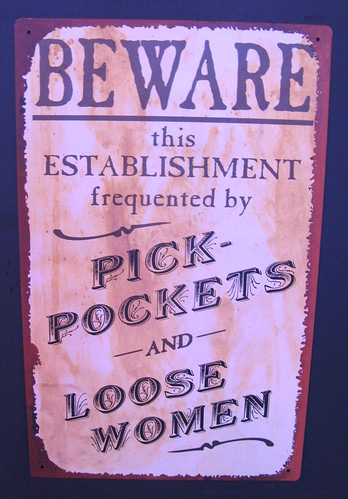 Just what do backpackers do every day?

Without a job or routine, it can be difficult to fill a day, even when you’re on a travelling holiday. There are only so many sights to see after all, and backpackers often end up hanging round their hostels waiting for something to happen. Travellers can often be spotted looking bored in common rooms the world over, reading their fourth book of the week or checking facebook to see what’s happening at home. Homesickness can also be an issue, especially for first-time travellers. People travelling alone often get lonely and long for some company and it can be easy to find, but often very shallow. Conversations tend to be exactly the same, generally following the lines of ‘where are you from?’ and ‘where have you been?’ For ideas on things to do when you’re on the road, try wikitravel.

While travelling can be a wonderful and fulfilling experience, it also involves actual travel. This can place you at the mercy of local transport in countries where health and safety are words they’ve never heard of. Rickety buses with people packed in like sardines can move with speed over precarious mountain passes or along dirt track roads. Motorcycle travel is common in countries where backpackers tend to visit. Helmets are not. Besides the potential danger, sitting in a crowded bus or train for hours on end can be tedious and uncomfortable. 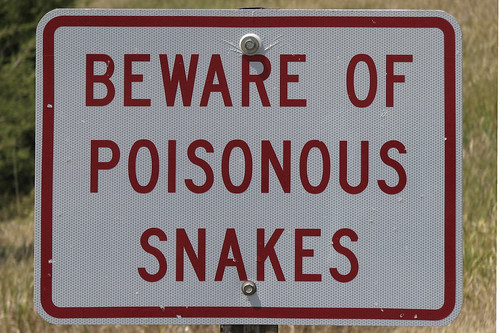 It’s an unfortunate but important fact that some countries present a danger to personal safety. Just because you’re on holiday, you mustn’t let your guard down. Backpackers are targets for little more than petty crime, but being pickpocketed or mugged may mean you’re stuck in a foreign country with no funds and unable to speak the language. Be especially careful after you’ve been drinking as cultural differences may lead to trouble if what’s acceptable in your home country is frowned upon elsewhere. If you plan to travel to a country or area where there is political instability or other trouble, check the Foreign Office travel advice website first.

Backpacking doesn’t require an actual backpack; it’s more of a lifestyle than a literal term, but most travellers prefer this type of luggage. It has its advantages, but carrying twenty kilograms of dirty clothes on your back in forty degree heat can feel like a punishment. It’s vital to pack correctly and only take things you’ll actually use. Click on the link for some tips.

With low cost airlines now flying all over the globe, it’s an opportunity of a lifetime and a chance to go where you want, when you want, answering only to yourself. A backpacking holiday can be an amazing experience and you’ll do and see things you’ll remember for the rest of your life. It isn’t for everyone though; some people just can’t bear roughing it away from home comforts, family, friends and Western food. Like everything in life, there are upsides and downsides, so before you head off, think about it from both sides and be sure it’s what you really want to do. If it is, you’ll never look back.

The Gypsy Nomads is a place for long term travellers, expats and wanderers – to feel at home. Here you will find articles and posts about all types of travel and featuring destinations from around the world.